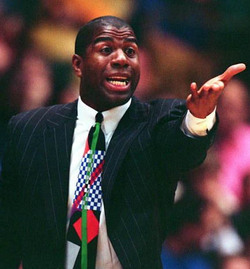 From 1976 until 2004 the Lakers missed the playoffs just once. That was the same year Magic Johnson coached the Lakers. But you can’t blame Magic for all of the Lakers’ shortcomings in 1993-94. After over a year of arm-twisting by owner Jerry Buss, Magic finally took over as coach of the Lakers for Randy Pfund, who was fired after a 28-38 start. In his first game back, Johnson turned to an assistant and said, “Can you believe I’m the coach of the Lakers? What have I gotten myself into?”

He lost five of his first six games and announced he would resign after the season. There wasn’t much he could do with a roster the Lakers had. Their leading scorer was Vlade Divac. It’s no wonder Magic tried to come back as a player during the 1995-96 season.

The Lakers went 5-11 under Johnson as he reclaimed his minority ownership of the team instead of continuing his coaching career. 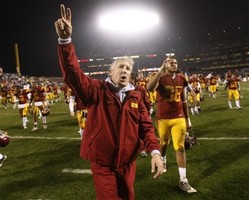 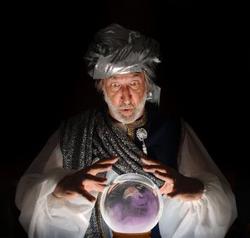 What to Watch from Non-Playoff Teams 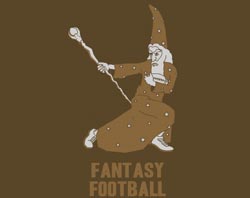