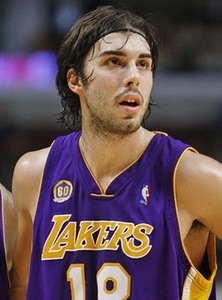 Just dribble out the clock. If you have a big lead in the closing seconds, don’t pad your stats. This is especially appropriate the more important the game is.

In 2008, in the Western Conference finals the Lakers led, 97-92, with the clock ticking down on the series clincher when Sasha Vujacic put up a 3-pointer and sunk it at the buzzer. The Spurs had put on a full-court press but once the ball swung to Vujacic no defender jumped out at him. It was a classless act and just about every fan of the NBA chided Vujacic for taking the shot. But there was a small contingent that fell in love with him that night: Those who bet on the Lakers and the 7-point spread. Those gamblers could care less about the unwritten rules. 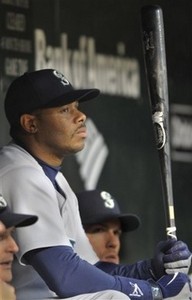 Top 10 Athletes That Make You Wonder 'What If' 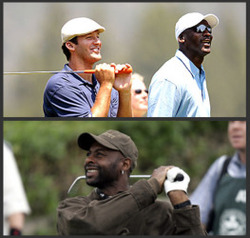 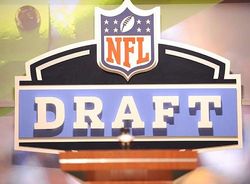 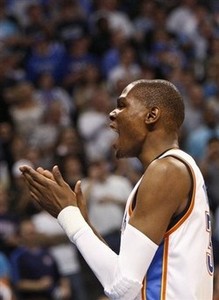 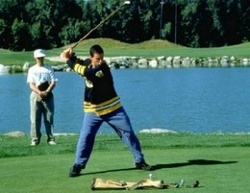 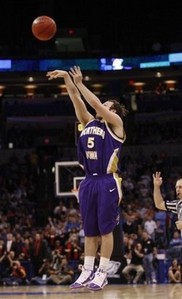